Working Title: "How To Get Away From Marian" 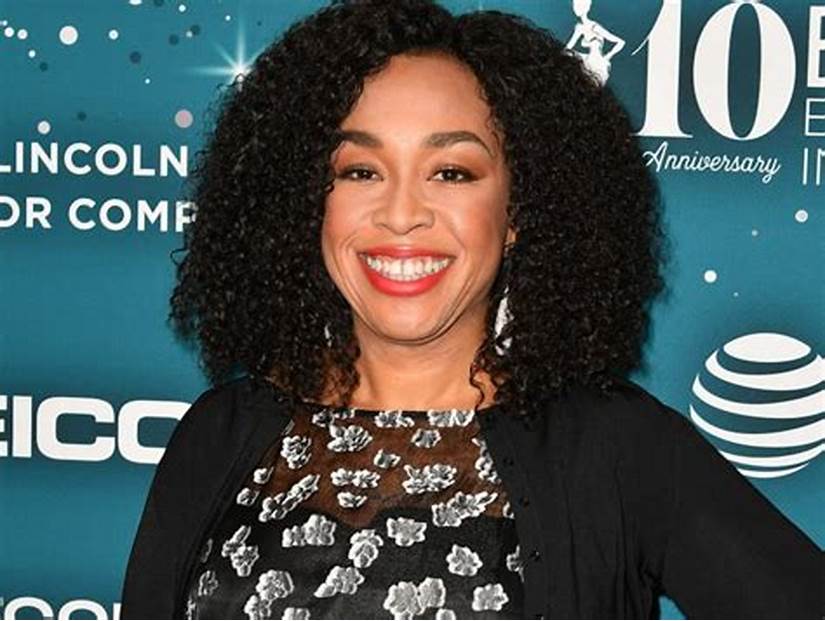 An HBO/MAX show set in a high school (yeah, that one) that absolutely swept the nation’s attention while upsetting some members of the Marian Catholic community refuses to be ignored.

In an effort to win over reluctant viewers, Marian Catholic alumna and TV doyenne Ms. Shonda Rhimes has signed on to write and produce a spin-off series, as long as the show is filmed in the halls of Marian Catholic.

“Who needs the glitz and glamor of Hollywood when you shoot on-location in Chicago Heights?” the TV showrunner told The Spartan Star.

The idea for a spin-off show was pitched in mid 2021 and was left alone for a while, until the channel officially hired Rhimes, writer of Grey’s Anatomy, Scandal, The Princess Diaries, and many other fan favorites, in January of 2022 to start brainstorming ideas.

Rhimes’ vision for a spin-off is a time jump, with the offspring of the main characters attending a Catholic high school. Script leaks obtained by The Spartan Star, lead us to believe that it’ll be a dramedy, or a comedy with serious undertones, but definitely won’t involve illegal drugs or risqué clothing and will feature comedian and devout Roman Catholic Jim Gaffigan, who once opened for Pope Francis. (Google it.)

Another Marian Catholic alum Jaboukie Young-White reportedly auditioned for the show but was not hired due to being “too youthful looking to play a high school student.” Casting directors said they are more likely to cast teachers as “teenage extras” than students. This news led to speech team coaches scramble to update their headshots.

Still not all students are happy about the continuation of this non-PG-13 TV show.

“I don’t care if Will Smith and Chris Rock are in it together, I’m still not going to watch that mess,” said student Mia Lockett.

And yes, you’re reading this right: HBO WILL BE FILMING AT MARIAN CATHOLIC!!!

Of course, since it is a TV show set in a high school,