**Note: Most of this was written before the first round started, so many of my predictions may have proven incorrect thanks to injuries, which I think is a testament to how great these playoffs have been so far. I still believe the commentary and reasonings for my predictions are interesting enough to be discussed. **

Starting out West with the Suns (1) vs. the Pelicans (8): The Pelicans have had a stellar season, battling through injuries and a horrible start to the year, but I don’t think they stand much of a chance against this Suns team. Suns in 5.  (The series is currently tied 2-2.) 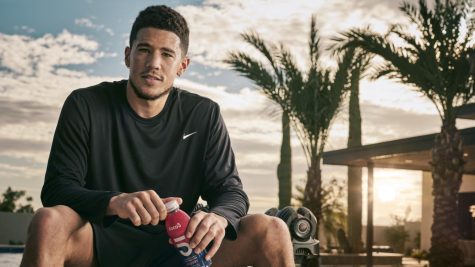 If Devin Booker stays sidelined, the Pelicans may set the Phoenix Suns.

Next up we have the Grizzlies (2) vs. the Timberwolves (7). This has the potential to be my favorite series of the first round. Both of these teams are gritty and young with a lot to prove this season. However, Karl-Anthony Towns’s shotty play-in performance and past playoff blunders make me pessimistic about the Timberwolves’ chances. I predict a hard-fought series with some close games, but ultimately Grizzlies in 5.  (The series is currently tied 2-2.)

Warriors (3) vs. Nuggets (6): My actual favorite series on paper. This entire series hinges on the health of Stephen Curry. If he’s 100% upon return, I have the Warriors winning in 7. The Dubs don’t have a single defender that can hold MVP favorite Nikola Jokic, but superior bench depth and championship experience might just be the difference in the Warriors taking down this Nuggets team. (Warriors are up 3-1.)

Warriors are enjoying a Poole party in the playoffs due to the team’s rising star.

Last up for the Western Conference is the Mavericks (4) vs. the Jazz (5). I don’t like the Jazz. Over the last few seasons this team has proven itself unreliable in playoff situations. However, with Mavericks superstar Luka Doncic potentially out for the series with a calf strain, I don’t see the Mavs having a real shot at winning the series. A reluctant prediction of Jazz in 5.  (The series is currently tied 2-2.)

Moving to the Eastern Conference we have the Heat (1) vs. the Hawks (8). Trae Young’s killer instinct might’ve been enough to win Atlanta this series if it weren’t for the injuries plaguing this team. With both John Collins and Clint Capela being out, along with the Heat’s suffocating defense, I see this series being a gentleman’s sweep. Heat in 5. (Heat are up 3-1.)

Celtics (2) vs. Nets (7) is the series I’ve had the hardest time trying to predict. Regardless of the fact that this Nets squad found themselves in the play-in this year, they are widely considered to be a title contender. The Celtics on the other hand have been on a tear since the All-Star break; playing elite basketball on both ends of the floor. You can never count out the Nets due to the unreal offensive production of KD and Kyrie, but the two Celtics stars in Jaylen Brown and Jayson Tatum can provide just as much on that end. I believe this series will come down to defense, and for that reason, I’m picking the Boston Celtics to win in 7 games. Even though they are missing their best rim protector, Robert Williams, they still have DPOY Marcus Smart to disrupt the effectiveness of Kyrie. However, I would not be surprised if the Nets managed to advance to round two.  (Celtics are up 3-0.)

Now that that’s out of the way, let’s move on to the series I had the easiest time picking a winner for: Bucks (3) vs. Bulls (6). As a lifelong Bulls fan who loves this team with all my heart, I can confidently say that we will get swept out of the building by the Milwaukee Bucks. BullsNation, it was a good run, but we stand no chance against the 6’11” freight train known as Giannis Antetokounmpo. Bring out the brooms; Bucks in 4. (Bucks are up 3-1.) 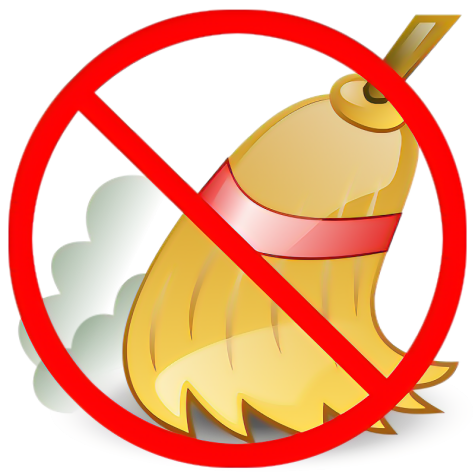 Bulls fans can at least know the team refused to be swept.

The final series on the menu today is the 76ers (4) vs. the Raptors (5). Many people predict this series to be highly competitive, but I’m not one of them. I’m not very confident in this Raptors team and haven’t been super impressed with their output since the 2019 championship. The duo of Fred Vanvleet and Pascal Siakam is fun to watch, but with rookie Scottie Barnes suffering an injury that will most likely sideline him for the series, I don’t think they can compete with this 76ers team. Joel Embiid and James Harden have a lot to prove this playoff run, and they’ll most likely get closer to their championship aspirations in this first round. 76ers in 5. 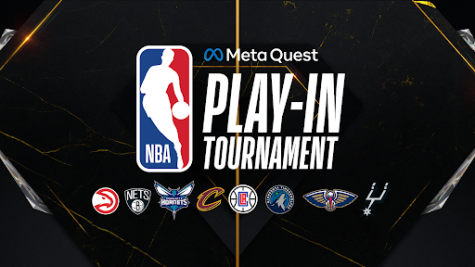 (Cavaliers vs. Nets) Despite a late push and 34 point effort from Darius Garland, the short-handed Cavs suffered a 115-108 loss as the Nets secured the 7th seed in the East to set up a highly anticipated rematch against the Celtics. Kyrie Irving put on an absolute masterclass for the Nets; shooting a perfect 9-9 from the field in the first half and finishing with 34 points and 12 assists. Irving’s statline along with Kevin Durant’s 25 and 11 proved too much for the young Cavs squad.

(Clippers vs. Timberwolves) Timberwolves star center Karl-Anthony Towns struggled to get it going all night, scoring just 11 points and shooting an abysmal 3-11 from the field while fouling out in just 24 minutes of action. In spite of Towns’s shortcomings, the Wolves pulled off a 109-104 victory over the Clippers, with excellent contributions from Anthony Edwards (30 points) and D’Angelo Russell (29 points). However, the big headline of this game was Patrick Beverley, who after the win ran around and jumped on the scorer’s table as if he just won a championship. Making the playoffs is a big accomplishment for this team, but his reaction was comically over the top. With the 7th seed out West, the Wolves prepare for what should be a great series against the 2nd seed Grizzlies. 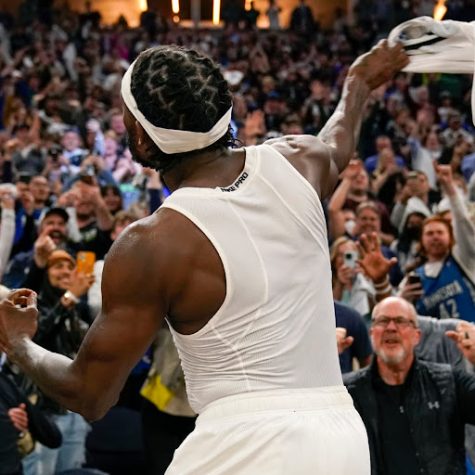 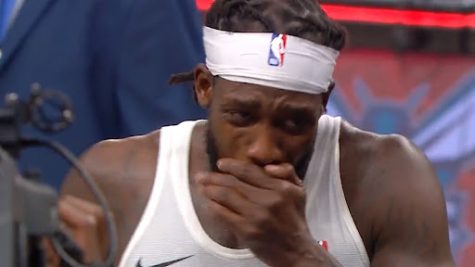 (Hornets vs. Hawks) In a win or go home scenario, the Hornets seemed lethargic and lazy on the court, getting blown out by Trae Young’s Hawks 132-103. This loss and subsequent elimination from playoff contention raises many glaring questions concerning the future of this Hornets team, as they have maintained the same level of disappointing mediocrity for the past few seasons.

(Spurs vs. Pelicans) With an impressive 32 points on 52/60/100 splits from C.J. McCollum, the Pelicans took down the Spurs 113-103. In his return from injury, Spurs guard Dejounte Murray struggled heavily in this game, shooting just 5-19 from the field as a sad end to his all-star season. Spurs head coach Gregg Popovich has yet to confirm whether he will retire or return to the team next season, as he finished the year as the all-time leader in total career wins as a head coach. The consensus hope around NBA fans is that Popovich will return to hopefully make one final playoff push before he retires.

(Hawks vs. Cavaliers) A double-digit lead at half and a valiant effort by former Chicago Bulls forward Lauri Markkanen weren’t enough for the Cavs, as they fell to the Hawks in a crushing 107-101 defeat. Despite Trae Young’s struggles in the first half, he entered the second with an absolute vengeance as he put up an absurd 32 points in the half and finished with 38. However this win was bittersweet for the Hawks, as their defensive anchor Clint Capela suffered what appeared to be a hyperextended knee during the game, which could sideline him for the Hawks’ first round series against the 1st seed Miami Heat.

(Pelicans vs. Clippers) As has been the case for the majority of this season, the Clippers had to play this game without their star forward Paul George, who entered the NBA’s Health and Safety Protocols and was unable to participate. As has also been customary for the Clippers this season, this team did not go down without a fight, as the Pelicans just barely edged them out in a 105-101 slugfest to secure the 8th seed. They aren’t projected to make much noise against the dominant 1st seed Phoenix Suns, but anything is possible.