How much is money is your life worth? 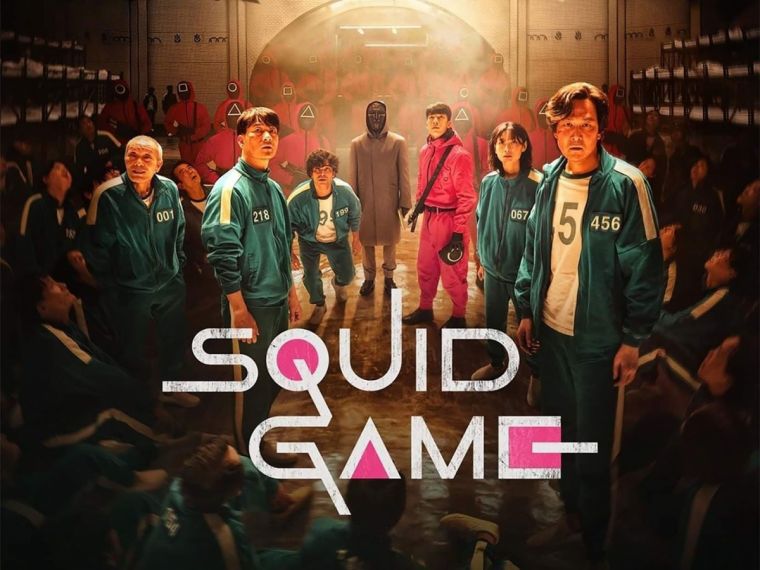 Debt and dystopia are universal themes that take viewers to the next level.

This gory non-English TV show which reached over 111 million fans worldwide is not for everyone.  The show has generated an estimated $900 million U.S. for the streaming service.

In the show, 456 people who are in debt are chosen to play a series of games.

Set in South Korea, the main character, Seong Gi-Hun, is one of them. At the start, the contests look like innocent children’s games, but they have fatal consequences.

The most popular game recognized by people is “Red Light, Green Light.” All 456 players gather in the room that gives off the illusion they are outside. In front of them is a large 10-foot-doll.

The rules of the game are simple, when the doll says green light you advance forward, when it says red light you stop moving. If you are detected moving during a red light you are eliminated.

If it sounds like the game you played during recess in elementary school, you are sorely mistaken. Unlike a kid’s game or a video game, when you are eliminated it’s forever. Including “Red Light, Green Light,” there are six games in total. If you win all six games you will win a cash prize of $45.6 billion in South Korean currency. The prize is roughly $38.6 million U.S. dollars.

Each player entered the games by choice, they were not kidnapped or forced to come.

Debt is the primary motivation that keeps the game going.

There is a chance to opt out if the majority of the group wants to stop playing too. If not, to play to risk elimination.

The show also is a dystopia, upending accepted ideas of morality and social norms. In that way, it is much like movies including The Hunger Games and The Maze Runner. Each of these movies have people that are picked and put into an environment where it seems like no escape. They are faced with many difficult tasks that result in life or death. Unlike those movies they rarely show the aftermath of someone’s death in such a vivid way but with “Squid Game” it often shows the violence to create a sense of realism.

“Squid Game” has its surprises and answers many of the questions it raises, except these two:

Would you vote to stop?

Or are you game?