Is Thanksgiving Problematic? Depends On How You Celebrate

We are quickly approaching the season of turkey and awkward family gatherings. Thanksgiving is coming right around the corner and while most people are stressing out wondering how they’re going to manage preparing a meal for fifty, I have a different concern: Is celebrating Thanksgiving wrong due to its problematic origins?

With more and more information surfacing in recent years regarding English and Spanish colonization of Native American land, many Americans have pondered whether or not it’s time to put this holiday to rest.

Very little is known about the very first Thanksgiving celebration. Only two first-hand accounts of the feast were ever written. The Pilgrims would most likely consider the first actual Thanksgiving feast as taking place in the fall sometime between 1621 and 1623. This celebration took place among the 53 pilgrims that survived their journey aboard the Mayflower. However there have been accounts of Thanksgiving-like celebrations as far back as 1565.

The problematic part comes in when considering the fact that what happened between the Wampanoag and the English has more or less been swept under the rug.

To put it in far too simplistic terms, Massasoit, the Wampanoag paramount chief, formed an alliance with English settlers to help fight against the French. But soon, thousands of English colonists moved to Plymouth and took over Wampanoag land, bringing disease with them. The Indigenous population had reduced by 90% due to this disease.

According to a 2017 BusinessInsider.com article, “By the time Massasoit’s son, Metacomet — known to the English as “King Philip” — inherited leadership, relations had frayed. His men were executed for the murder of the Punkapoag interpreter and Christian convert John Sassamon, sparking King Philip’s War.”

The war was a bloodbath.

Knowing these horrific origins, many Americans have begun reevaluating the celebration of Thanksgiving. Is it insensitive to the Natives that lost their land and their lives?

I would argue that the origins of a holiday should not be the determining factor of whether or not we celebrate it. Did you know that Labor Day originated from the Pullman strike in Chicago, which led to 30 deaths and millions of dollars in damage? But we all still love that day off regardless.

A petition still exists to “Repeal and Abolish Thanksgiving Day” on the activist site, Change.org.  It closed with only 11 supporters.

Two of our last three US presidents used Thanksgiving as a day to promote service, placing themselves in the role of servant-leader to U.S. men and women in our military and our country’s homeless and hungry.

Could we shift our priorities during these turkey days-off from finding online shopping deals to emphasizing what it means to be “Grateful. Thankful. Blessed.”? 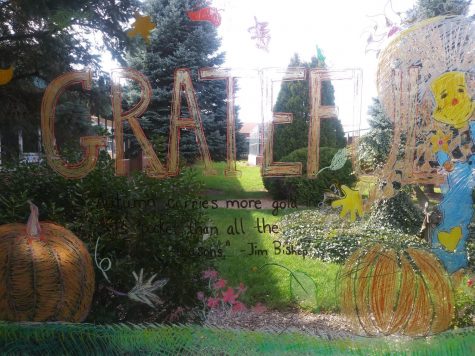 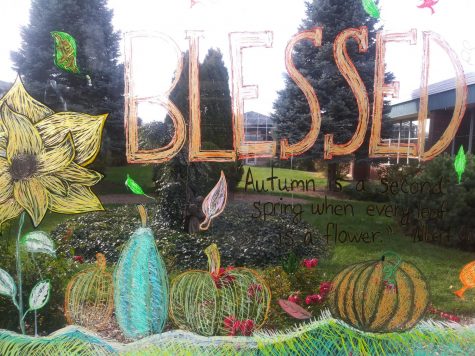 If you simply use Thanksgiving as a time to be thankful for your family and friends, spending time with those that you might not see as regularly as you’d want, and enjoying some good food, I believe the celebration is beneficial.