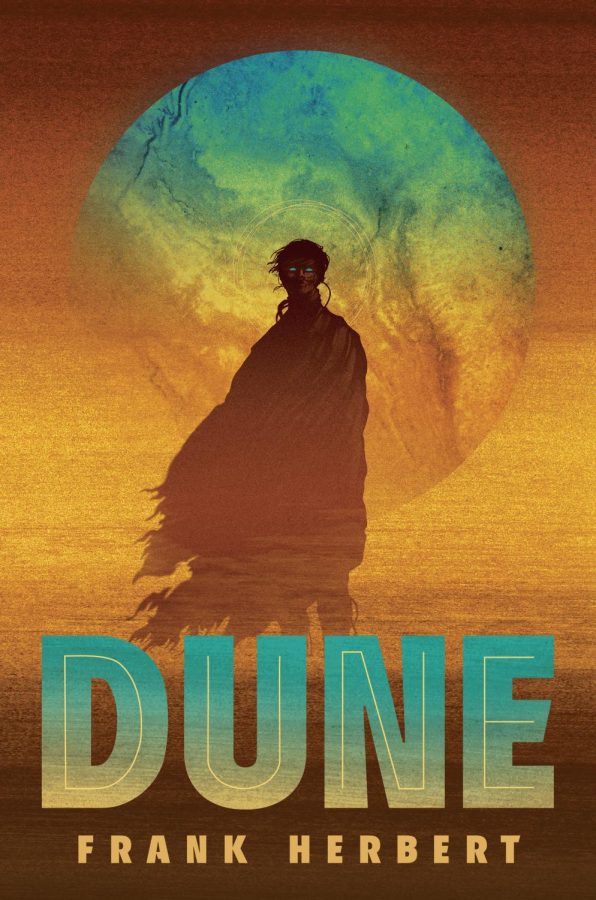 Last Saturday, I made my first trip to a theater since the start of the pandemic. Filled with excitement I entered the theater for the latest remake of Dune. After hearing such high praise from critics and audiences alike I found myself eager to see this sci-fi masterpiece. I took my seat in a theater of maybe 10 people on Saturday night and the audience prepared to be taken on a trip to somewhere far away. Filled with excitement our hearts dropped when the lights dimmed. However as the film crawled on that excitement we once had to see this picture was drained. By the halfway mark of the film, two people had left and I found myself wishing I made it three.

Dune, like it’s characters, helplessly wanders through its two-and-a-half hour runtime, stumbling through its many undeveloped themes and messages. By the end of the film I did not know the characters I just went on this journey with. For 155 minutes of film I didn’t get to know a single character.

The performances in Dune were OK, but when the source material is this bad there’s not much an actor can do. I’d quote a line for you but there’s nothing memorable enough to quote. The dialogue and plot were just as foggy as the storms that plague the planet the characters travel through.

However, if there’s one thing that I have the most problem with it’s the pacing. Dune has an awful pace. You could leave, go to the bathroom, get a snack, come back fifteen minutes later, and still be in the same scene. The 155 minutes felt like 551.

If there’s anything to praise in this sci-fi mess it’s the sleek visuals and gorgeous audio. Every shot is beautifully composed in this silver coat and cold color palette. Every shot truly was beautiful but when the shots drag for too long they transform from a beautiful composition that brings the film to life to a bedtime story that was putting me to sleep. The sound was the other highlight of the picture. The sounds were so layered and so detailed that it put you in the space that these characters were in. Too bad that space was so unbearably boring.

Dune never had the makings of a great movie. The sequel set for sometime in the next two years promises excitement and thrill. I hope that they can outdo themselves, they won’t have to work too hard as the bar is already so low.

Dune gets three out of 10 Spartan Stars.

– Massucci is a member of the Marian Catholic Film Club.