Silk Sonic Will Help You Put on a Smile

Who would close the door on Bruno Mars? 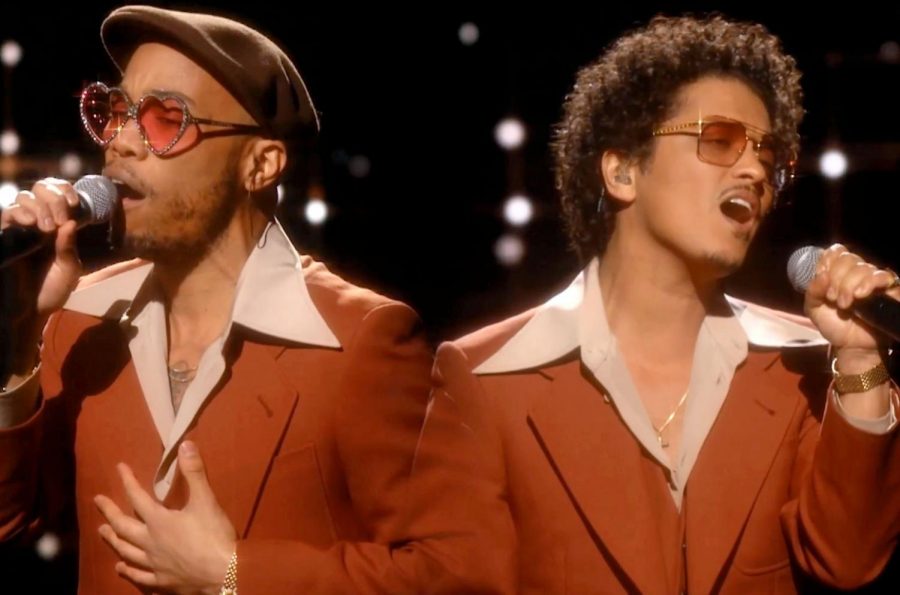 The best way to describe this entire album is with two words: “jam session.”

Open the door. It’s time to spend “An Evening With Silk Sonic.”

Personally, this entire album is wonderful. Silk Sonic has taken the styles of the past, and with plenty of neo funk and 70’s soul, they have created an album worth leaving on repeat.

Considering the many accolades given to this group by BET, AMAs, MTV, and the Soul Train Music Awards, this album is certainly worth giving a listen. 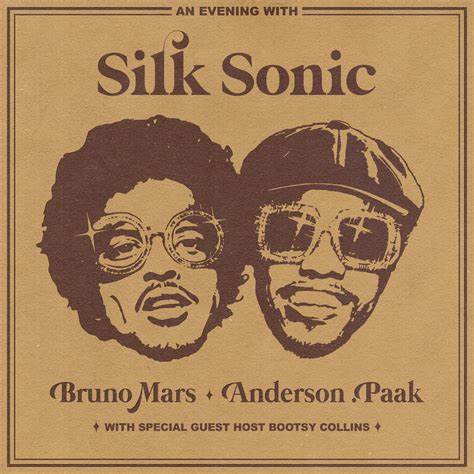